Caroline Borle of New Germany, NS is the face behind Mother Culture Ferments, a vendor of delicious home-brewed kombucha, water kefir, kimchi, and other fermented foods.

The name “Mother Culture” was inspired by two things - when Caroline initially started researching fermentation methods, the term came up a lot in reference to sourdough starters, kombucha scobys, and kefir grains, which can also be known as the “mother”.

The term “mother culture” also refers to core traditions from earlier generations that have had widespread influence on later cultures and people, similar to a mother passing down a family recipe through generations.

“What could be more foundational than culturally-based food preservation techniques?” Caroline said. “In this way, I see fermentation itself as a basic form of mother culture.” 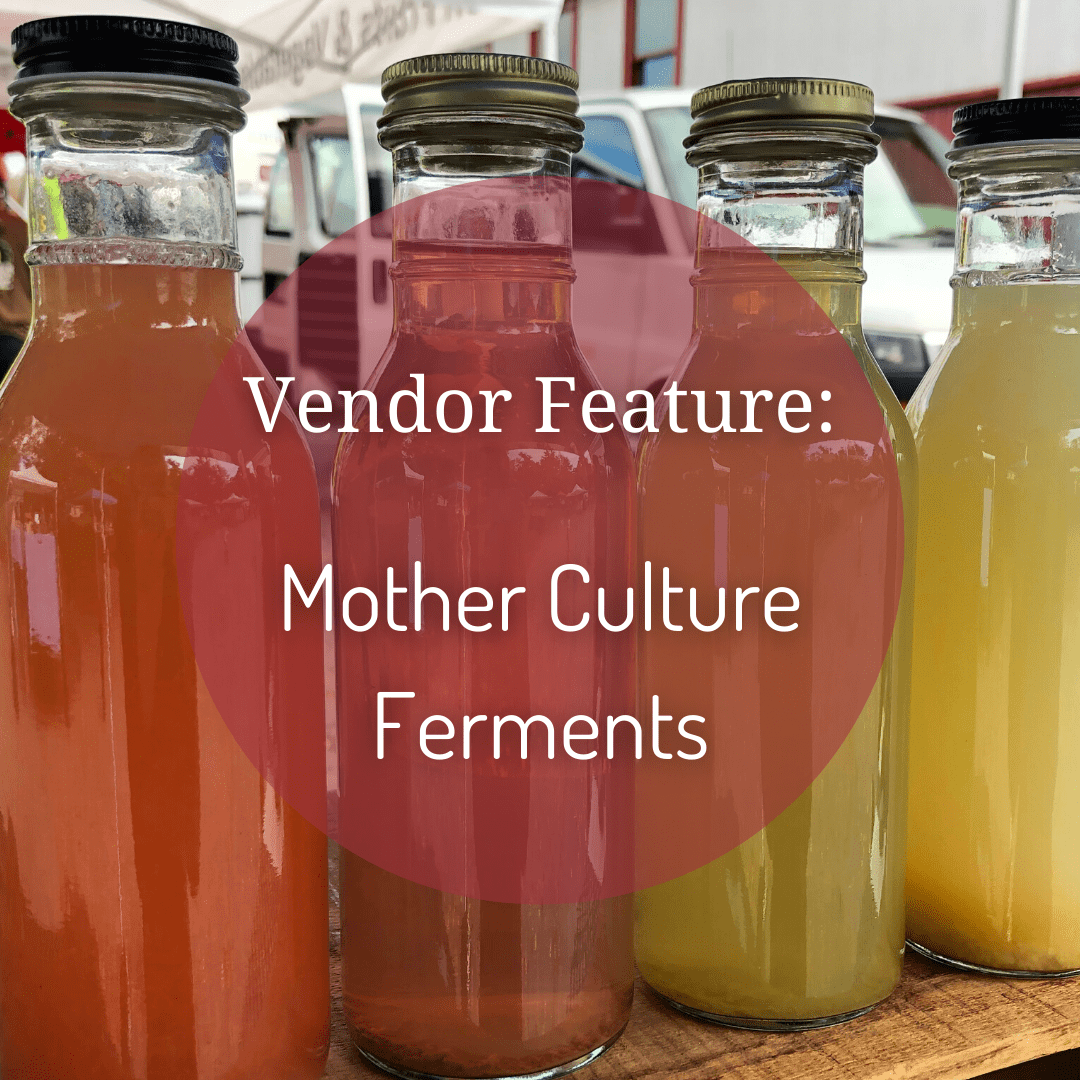 Caroline’s journey with fermentation began in the 1990s. She was living in California and working as a fine art printer for photographers. Anyone who has developed film in a dark room would know that there are a lot of chemicals involved in the process, and Caroline was worried about her regular exposure to these chemicals.

“I had heard that kombucha was this amazing detoxifying health tonic that is a natural chelation agent for drawing out heavy metals from the body,” Caroline said.

These claims come from several studies done on kombucha and its effects on protecting and cleansing the body from harmful chemicals. Lactobacillus acidophilus is a bacteria that naturally occurs during the fermenting process. It is a “friendly” bacteria, and it plays an important role in human health.

After discovering the health benefits of kombucha, Caroline made her first batch and has been brewing kombucha on and off since then. 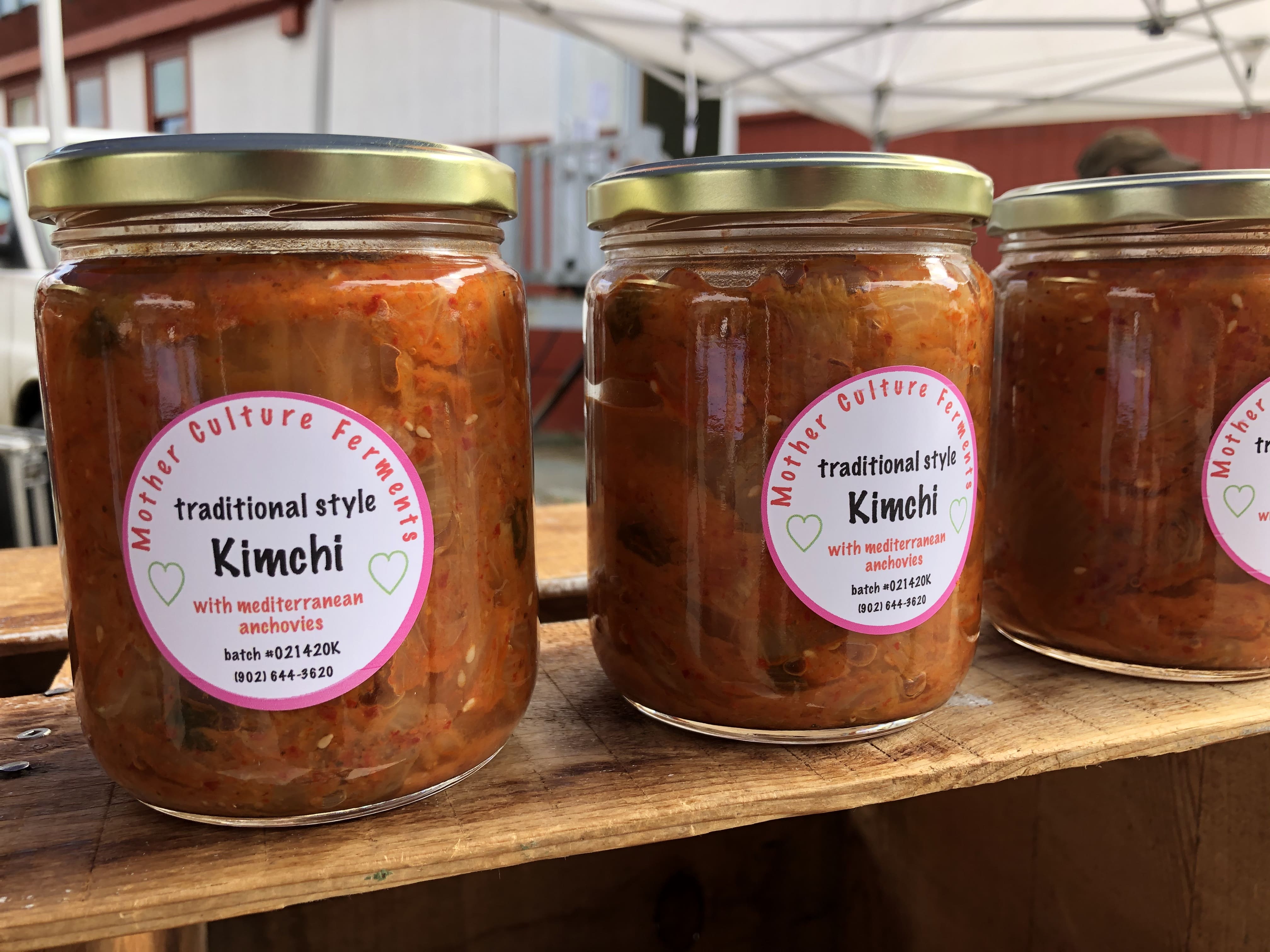 In 2004, Caroline moved to Nova Scotia and intended on growing as much of her own food as possible. She began preserving whatever she could get her hands on, but soon grew bored of the vinegar and sugar preservation method.

“I could not help but wonder what people were doing to preserve food before vinegar and sugar were cheap and easy to find,” she said.

At the time, Caroline was making traditional sauerkraut with a few of her neighbours, one of whom was an accomplished winemaker.

“I asked him that basic question and in response, he took me into his root cellar and showed me all of the same types of things I had been pickling - but he had fermented them naturally.  That was a day I won't soon forget - it was a good laugh for the two of us.  The proverbial lightbulb turned on over my head and I was off and running.  I started experimenting with fermenting anything I had on hand and never looked back.” 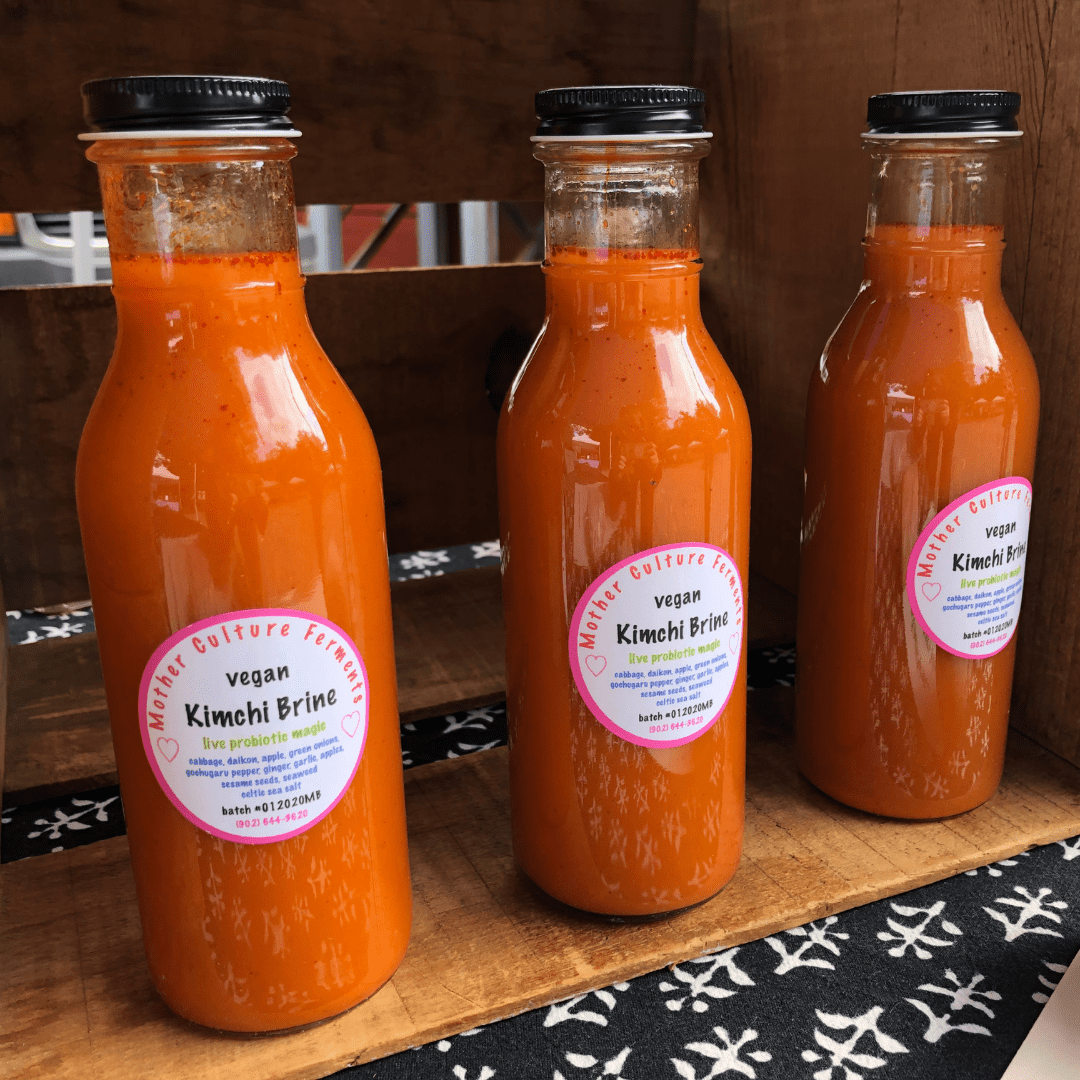 Caroline says the biggest challenge with fermentation is consistency. Every batch turns out differently than the last, which is likely due to differences in water and sugar content in each batch that affect the rate and style of fermentation, Caroline said. “This can make it difficult to deliver a standardized market product, but the diversity of results is one of the aspects of fermentation that I truly enjoy.”

To learn more about fermented foods, stop by Caroline’s table at the market some Saturdays, or order some of her products from our online store. To always know which vendors are going to be at the market, subscribe to our weekly newsletter: https://bit.ly/2FFp5yF